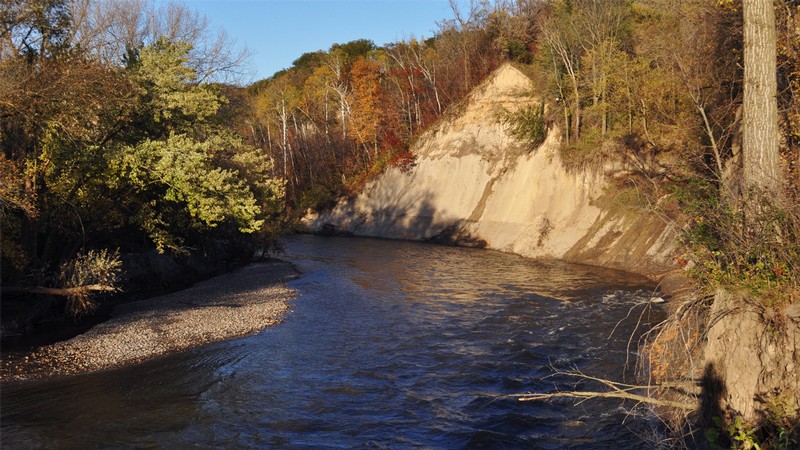 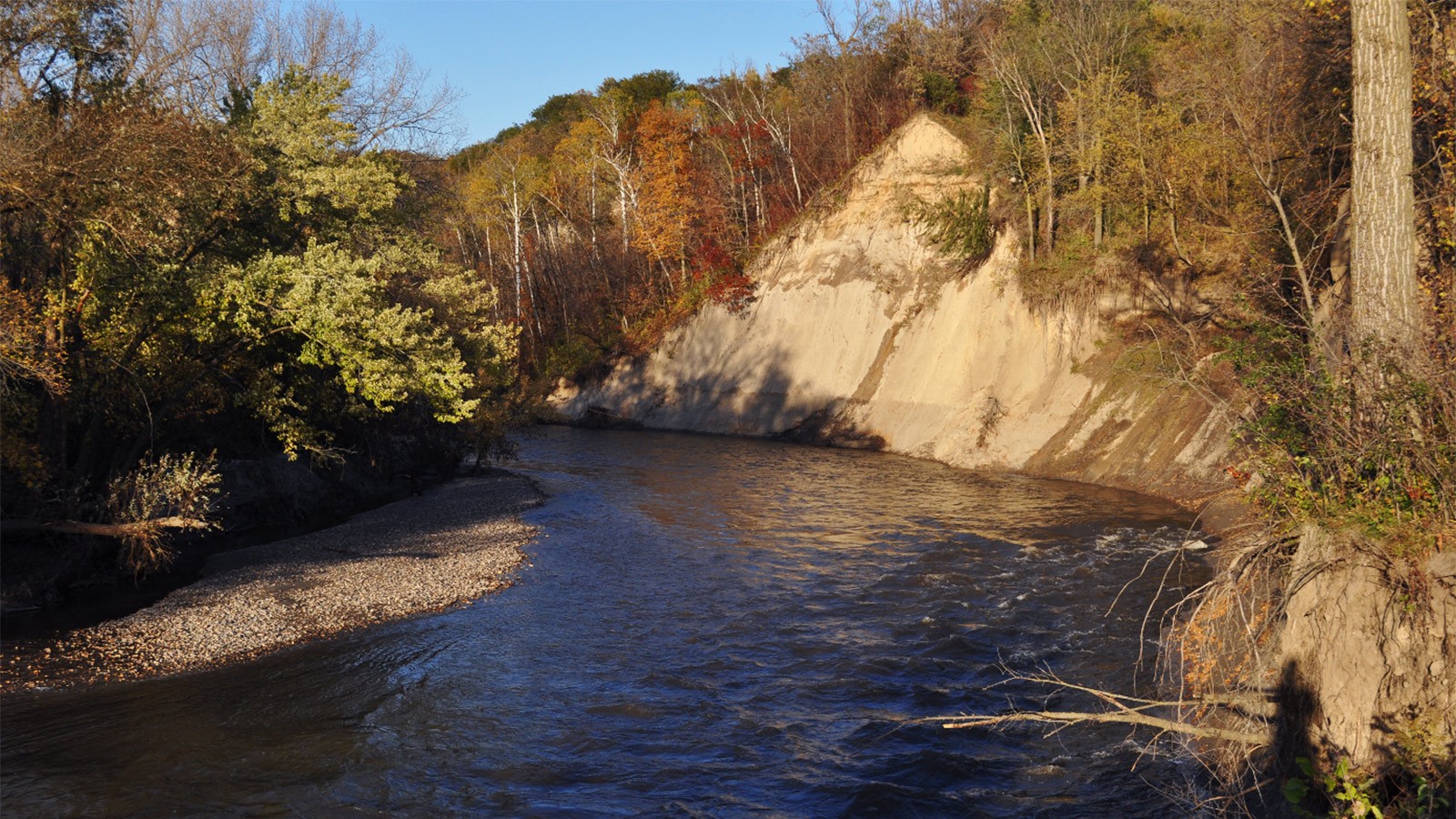 While the Upper Midwestern United States boasts some of the most productive farmland in the world, intensive agricultural practices have considerably degraded water quality in the region. Solutions that are both effective and economical have been hard to come by, but a team of researchers reported that wetlands play a role in improving water quality in river systems.

The research, led by University of Kansas’ Amy Hansen and coauthored by Utah State University Department of Watershed Science’s Patrick Belmont and Peter Wilcock, focuses on the Minnesota River watershed. Over many decades, farmers have made significant efforts to reduce sediment and nutrients from fertilizers in waterways by using on-field conservation practices. Despite these efforts, surface water quality has remained compromised.

“Ten years ago, our research showed that farmers had reduced soil erosion on their fields over the past few decades, but stream channel erosion had increased considerably over that same time due to intensive drainage practices and increased precipitation,” said Belmont. “Those findings forced us to start looking at a broader range of conservation practices to figure out how to improve water quality while keeping this a productive agricultural landscape.”

While on-field farming practices on their own have not brought about the desired results in improved water quality, this research has found that enhancing and restoring wetlands is both impactful and cost-effective. Wetlands are inherently wide and low-flowing, so they act as sinks for agricultural runoff and reduce the concentration of nutrients offloaded to streams. Slowing the runoff to major waterways reduces streamflow, and thereby erosion and sediment in stream channels, which is even more relevant in the context of intensifying rainstorms and weather patterns in the Upper Midwest due to climate change.

“This new model allowed us to comprehensively assess the costs and benefits of a much wider range of conservation options than any previous models,” adds Belmont. “Fluvial wetlands, which aren’t even included in most other models, pop out as really important. This is a major breakthrough in watershed conservation planning.”

While found to be highly cost-effective compared to many other conservation practices, the study acknowledges that wetland restoration may still present a financial hurdle for local governments. Simpler and cheaper measures, such as constructing berms to create drainage basins near stream channels, can be just as effective at limiting runoff. The research also points out that planning for the exact locations of these drainage areas is crucial to water quality improvements, so it is important that different government agencies work together.

Degraded water quality in the Minnesota River watershed has negative effects on drinking water, recreation, and aquatic life. This research proposes measures that will have an impact from the Mississippi River downstream to the Gulf of Mexico, while providing a framework for other agricultural regions to model their conservation efforts on.