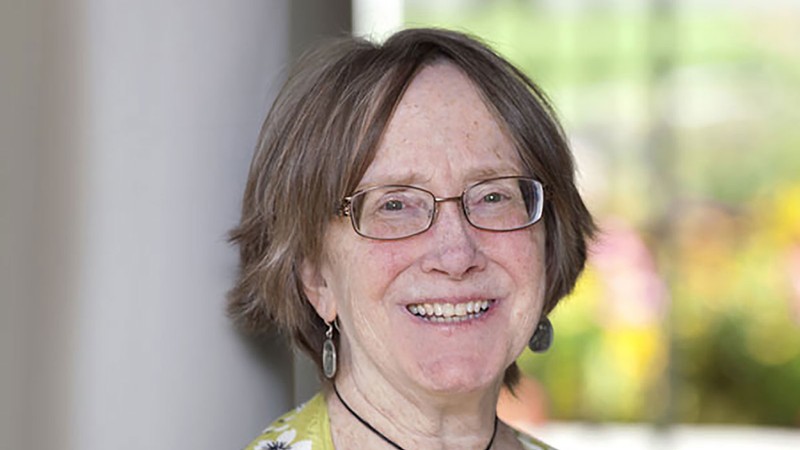 In 1995, Fran Titchener was honored as USU's first winner in the national Professors of the Year competition sponsored by the Carnegie Foundation and CASE. A student writing on her behalf said that she "breathes life into the people of ancient times so that their actions seem as vivid as if we were hearing them reported on CNN today." 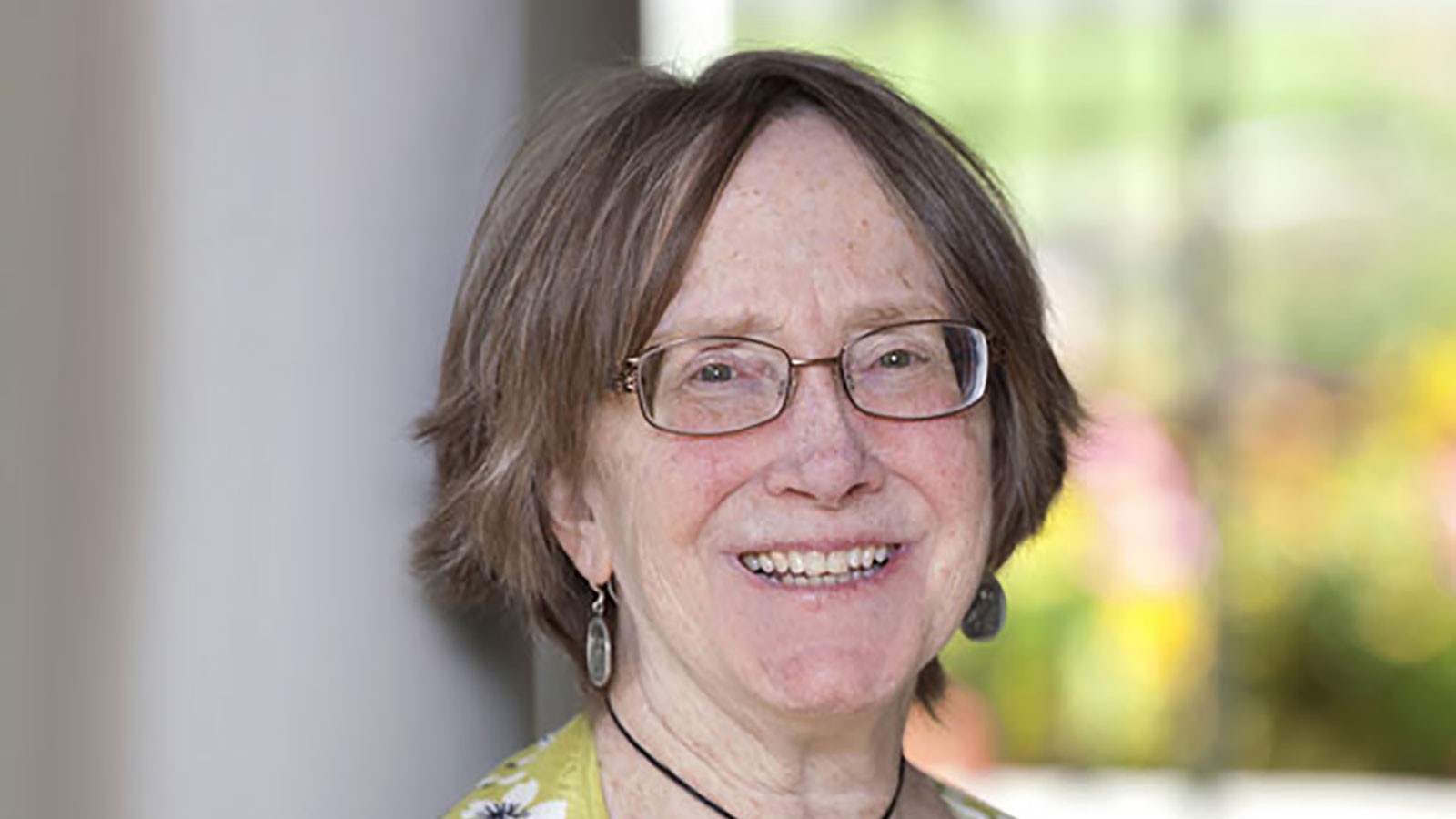 When Grace Fisher graduated from the Utah Agricultural College (UAC) in 1903, she was employed soon after to teach Greek and Roman History. She may well have studied Latin when it was first offered on campus in 1902. Frank “Fussy” Arnold taught the ancient language. A proud native of New England, Arnold also taught German, French, and English during his long career on the faculty (1902-1938). He was said to have become legendary for smoothing rough edges off rural youth. The modern languages featured lectures illustrated by the stereopticon. A graduation requirement included 16 hours from a language group, which gradually increased to 24 hours in 1919.

The Latin curriculum was indeed ambitious. In the elementary course, students were given a systematic drill in grammar and a thorough practice in pronunciation. Special attention was devoted to the relationship of Latin to the English language. Texts for the first-year students included the first book of Caesar’s De Bello Gallico and Smiley and Storke's The Beginners' Latin. Through three terms, students met daily to study Latin in the fall; Wednesday, Friday, and Saturday at 2:50 in the winter; and Tuesday and Thursday at 2:50 and Saturday at 3:40 in the spring. Yes, faculty members sometimes taught six days a week.

The second year students in Latin studied select orations of Cicero and Livy and used Viri Romae: with Introductory Exercises, Intended as a first book in the Study of Latin, with English Notes, a standard text by Frederick Percival Leverett and Thomas Gamaliel Bradford, published in 1830. These students also received special work in scientific Latin focusing on prefixes and suffixes of Latin words used in pharmacy and medical study.

These courses were offered through the Modern Languages and Latin Department. By 1905, third- and fourth-year courses in Latin were offered, and students studied the poet Archias as well as Pompey’s Military Command and Virgil’s Aeneid.

Grace Fisher resigned from the UAC in 1907 and pursued graduate work at Teachers’ College, Columbia University. In 1908, she took charge of the Domestic Science Department in the Normal School of the Polytechnic Institute of Pasadena, California.

In the years following, the campus continued to offer Latin and added Greek in 1952, taught by George A. Meyer and focusing on developing skills to read excerpts from Xenophon and Herodotus. Latin was especially recommended for English majors, pre-law, and pre-medical students. The Department of Modern Languages and Latin offered special service courses, Medical Latin in the fall term and Medical Greek in the winter term. By 1976, Greek was gone, and by 1980, Latin courses were headed by an ominous warning “taught only on sufficient demand.” Two years later, Latin had disappeared from the Catalog.

In 1987, Frances Titchener was hired by Utah State University to offer beginning Latin every other year and to teach ancient history—just as Grace Fisher had done decades earlier. Student demand soon warranted the hiring of a second classicist to offer courses in ancient languages and civilizations. In only a few years, students could enroll in up to four years of Latin and two years of Greek. The creation of a Classics Minor program, ex nihilo, out of nothing, as Professor Titchener likes to say, attracted an array of students, from those planning on a career in medicine to others needing technical expertise to study medieval or Renaissance eras.

In 1995, Professor Titchener was honored as USU’s first winner in the national Professors of the Year competition sponsored by the Carnegie Foundation and CASE. A student writing on her behalf said that she "breathes life into the people of ancient times so that their actions seem as vivid as if we were hearing them reported on CNN today." The success and visibility of Classics as a program led to additional hires.

A Latin Teaching minor was approved in 2008, as Latin enjoys resurgence nationwide, perhaps amplified by the popularity of Harry Potter and the stories of Hogwarts. Today, four Utah high schools participate in the Concurrent Enrollment program in Latin with more joining annually.  Five students enrolled in the first year of the graduate program in Ancient Languages and Cultures that was added in 2019 with two more entering in 2020.

Greek continues to be taught on a less frequent basis. A highlight of the program was the formation of a joint enterprise with BYU in summer Intensive Greek. The 2018 pilot was a resounding success, with ten students completing both terms. Fifteen students were set to register for the 2020 summer class until circumstances intervened.

For over ten years, the program has graduated between ten and twelve minors in Latin, Latin teaching, ancient Greek, and classical civilization. Most high school Latin teachers in the state of Utah were trained by the USU program, and the two most recent Classicists hired at BYU received their undergraduate language training at USU.

Titchener is the editor of Ploutarchos, the journal of the International Plutarch Society, and co-editor of six books in print, and with several works forthcoming, including The Cambridge Companion to Plutarch. She has been a visiting scholar at the University of Crete and a Fulbright Scholar in Belgium. In 2017, Dr. Titchener was named one of a select group of Distinguished Professors in the College of Humanities and Social Sciences.

For more than 20 years, each spring, the Classics program hosts a graduation celebration and alumni reunion event called Ludi Romani (Roman Games), which began officially in 366 BCE. USU’s version re-enacts the period between Caesar’s assassination in 44 BCE and the Battle of Actium 13 years later. Students take on roles like Cicero and Cleopatra while alumni and faculty portray ancient gods. Togae recommended! 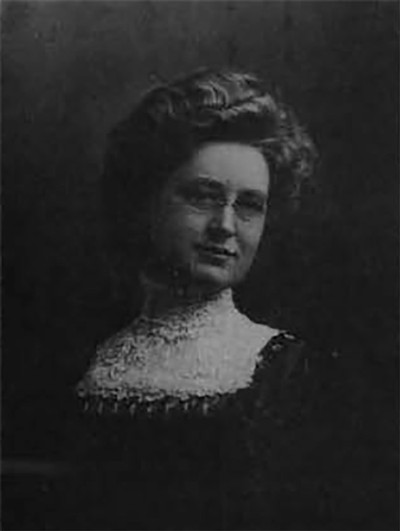 Grace Fisher (1903) was from a family of English extraction that had been in America five generations and hailed from Orleans, Indiana. After completing her high school course at Ann Arbor, Michigan, she came to Logan to be with her sister, who was married to Dr. John F. Engle, Professor of History and Economics at the UAC. 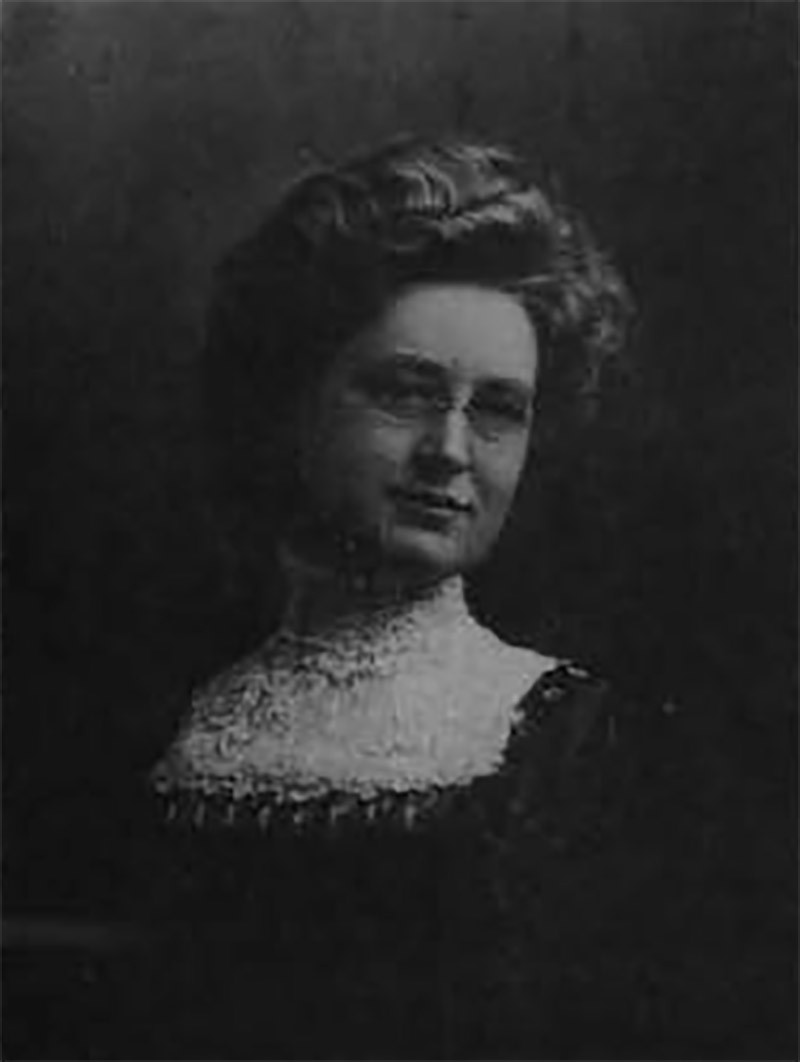 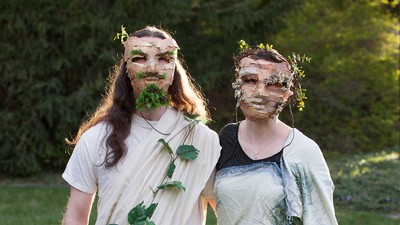 For more than 20 years, each spring, the Classics program hosts a graduation celebration and alumni reunion event called Ludi Romani (Roman Games), which began officially in 366 BCE. USU's version re-enacts the period between Caesar’s assassination in 44 BCE and the Battle of Actium 13 years later. 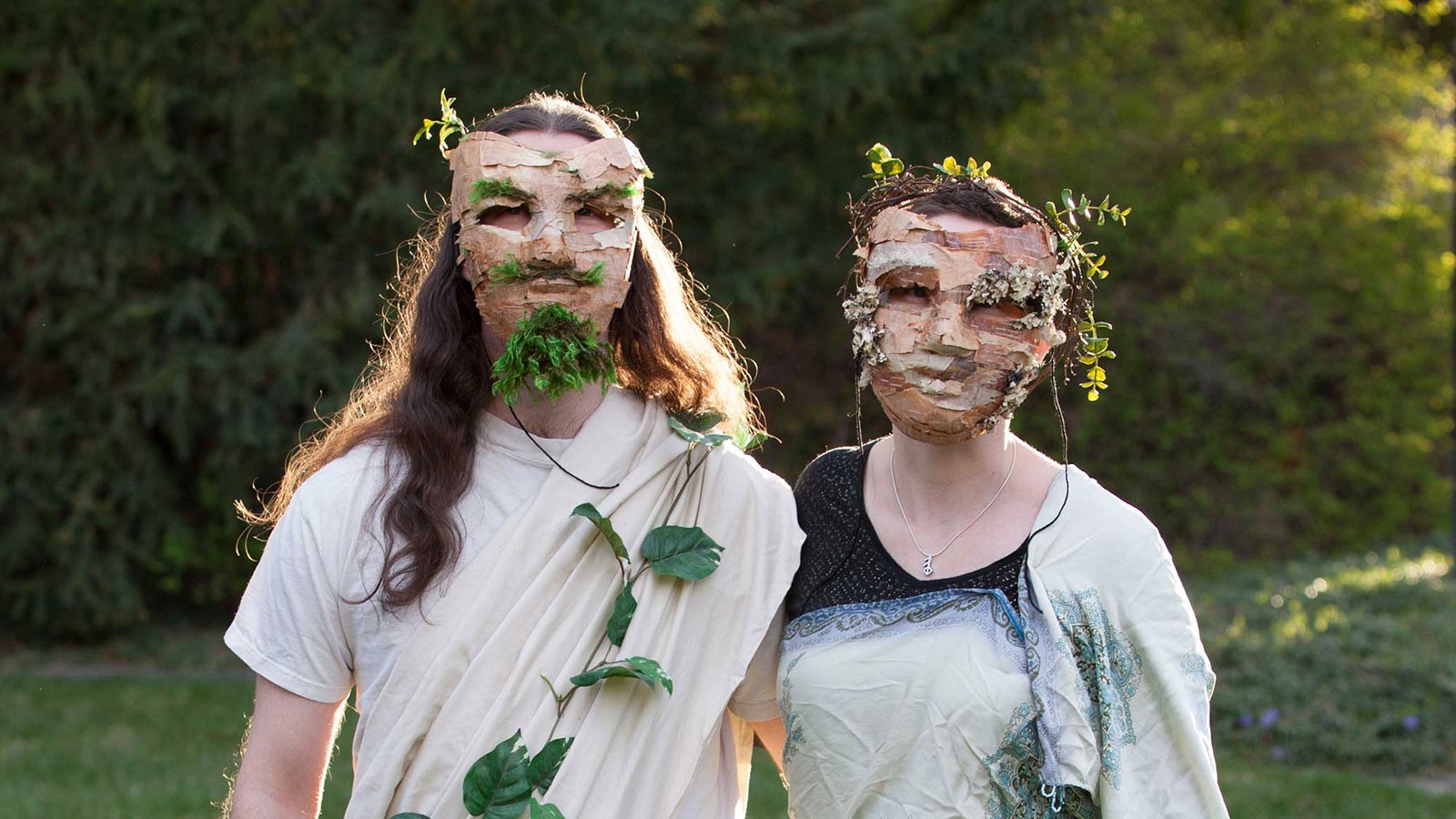 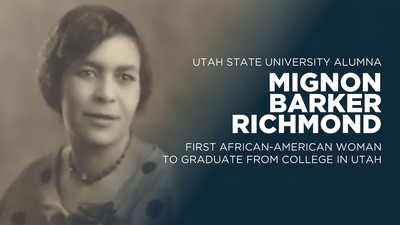