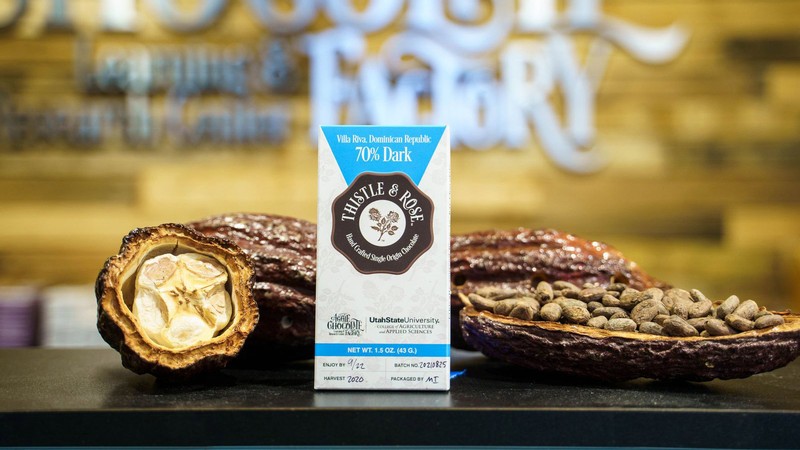 A new source of cacao from the Dominican Republic is the basis for Villa Riva single-source chocolate bars at the Aggie Chocolate Factory. 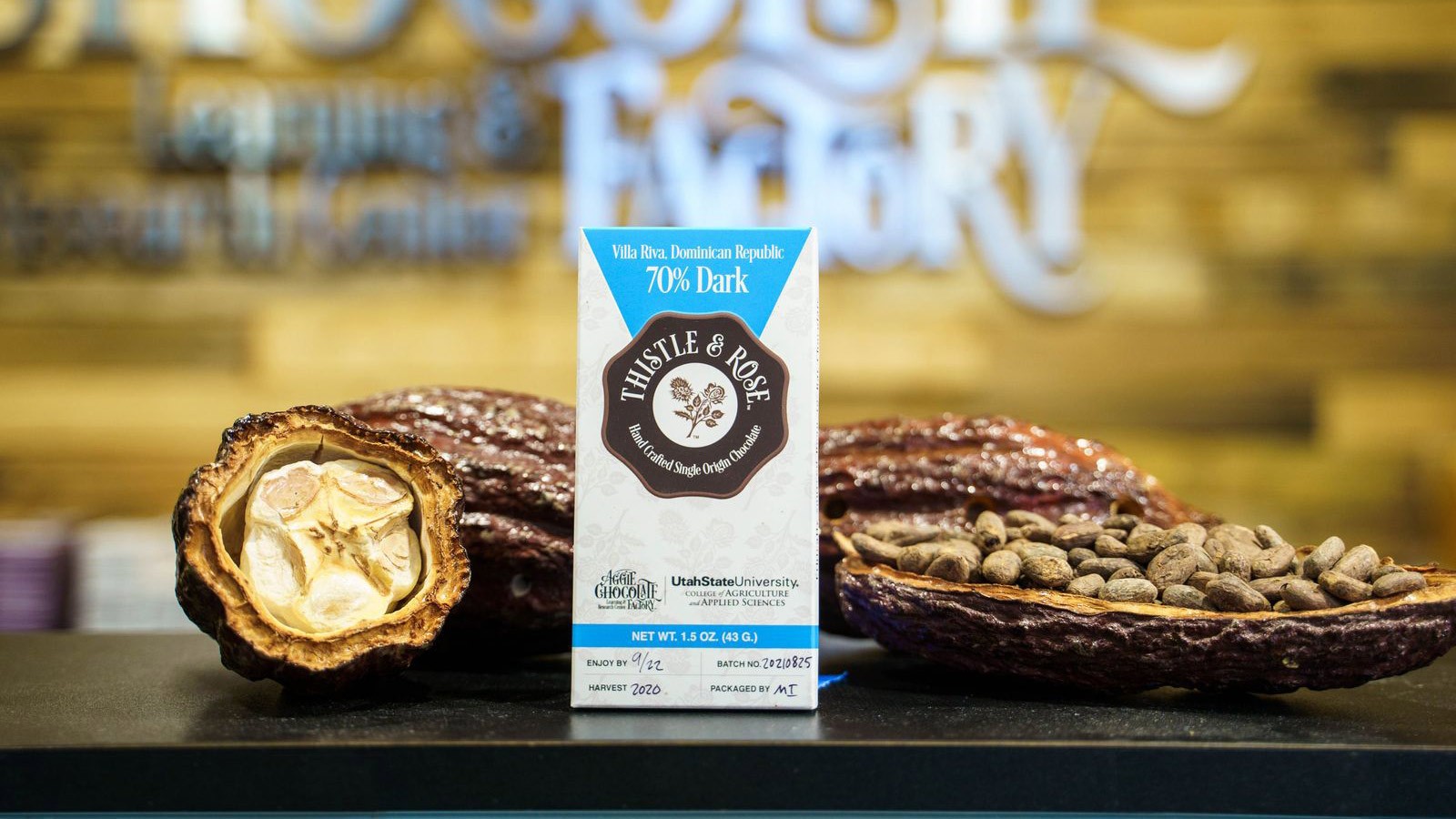 “Twenty Degrees is arguably the best specialty cocoa bean supplier in the world,” said Steven Bernet, Aggie Chocolate Factory manager. “Each sack of our Villa Riva beans can be traced accurately down to the farmer who grew and harvested the beans, which is uncommon in the cocoa bean industry.”

The company’s name is a reference to the cacao belt, the area between 20 degrees north and south of the equator where the world’s supply of cacao is grown. The Twenty Degrees website describes Villa Riva beans as bright and fruity, “reminiscent of berries [and] tropical fruit.”

Twenty Degrees receives the beans from the Familia Nunez, a cooperative of 15 farms run by an extended family in the Dominican Republic.

According to Twenty Degrees, “What makes the Familia Nunez unique is their dedication to innovation; each farm is managed to the highest standards.”

Twenty Degrees ferments the beans for six days in three-tiered boxes then dries the beans on raised solar drying beds in tunnel greenhouses before shipping them to processing plants like the Aggie Chocolate Factory.

Finally, and perhaps most impressively, all beans sourced by Twenty Degrees direct supply chain are carbon neutral and environmentally sustainable.

To try a chocolate bar made with Villa Riva cacao, visit the Aggie Chocolate Factory or AggieChocolateStore.com. 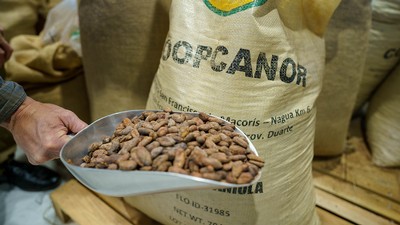 Cacao from Twenty Degrees, a sustainable cocoa bean supplier, can be traced back to the farmer and location that produced it and its unique flavor. 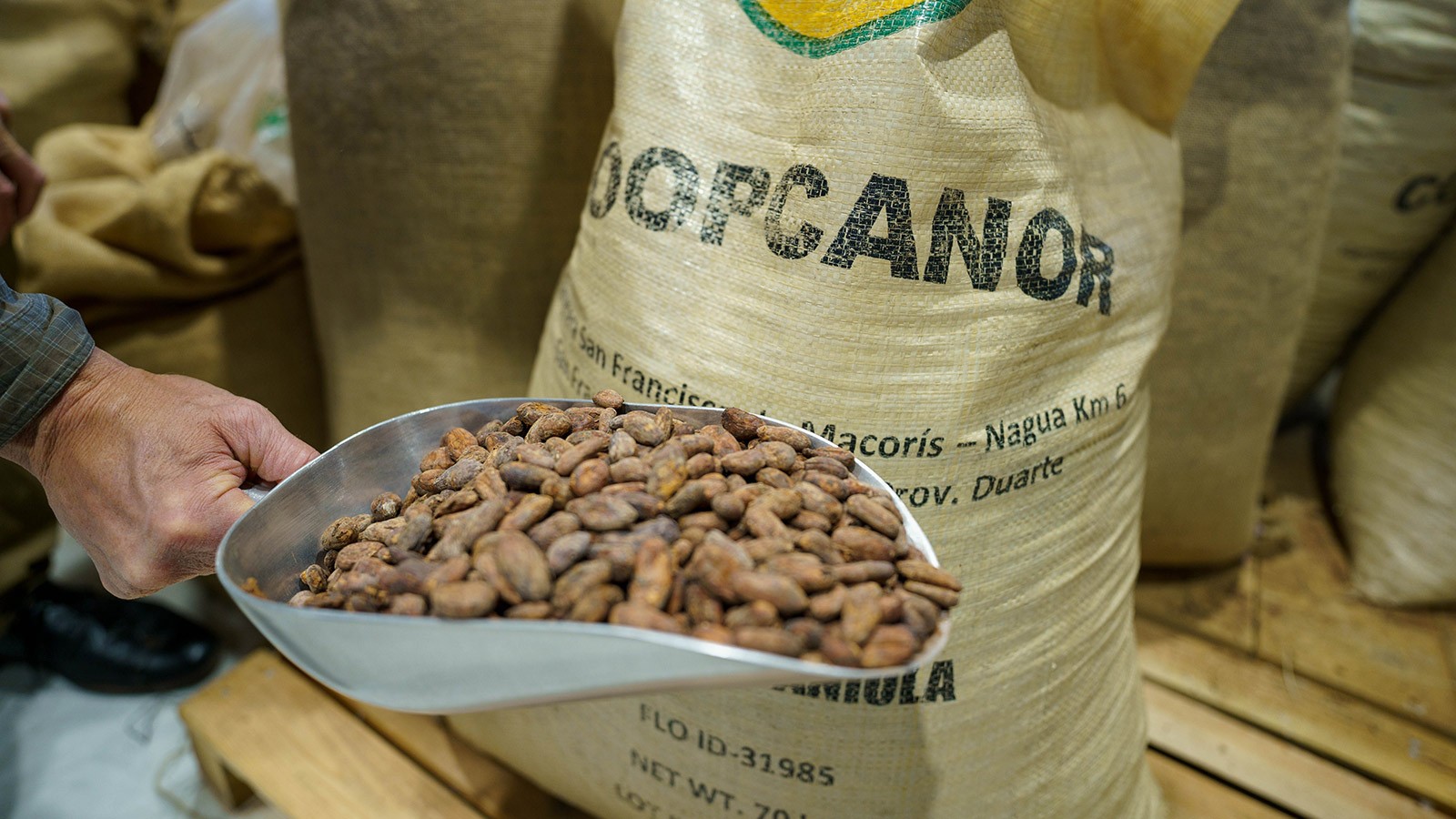 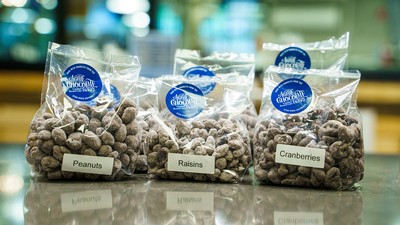 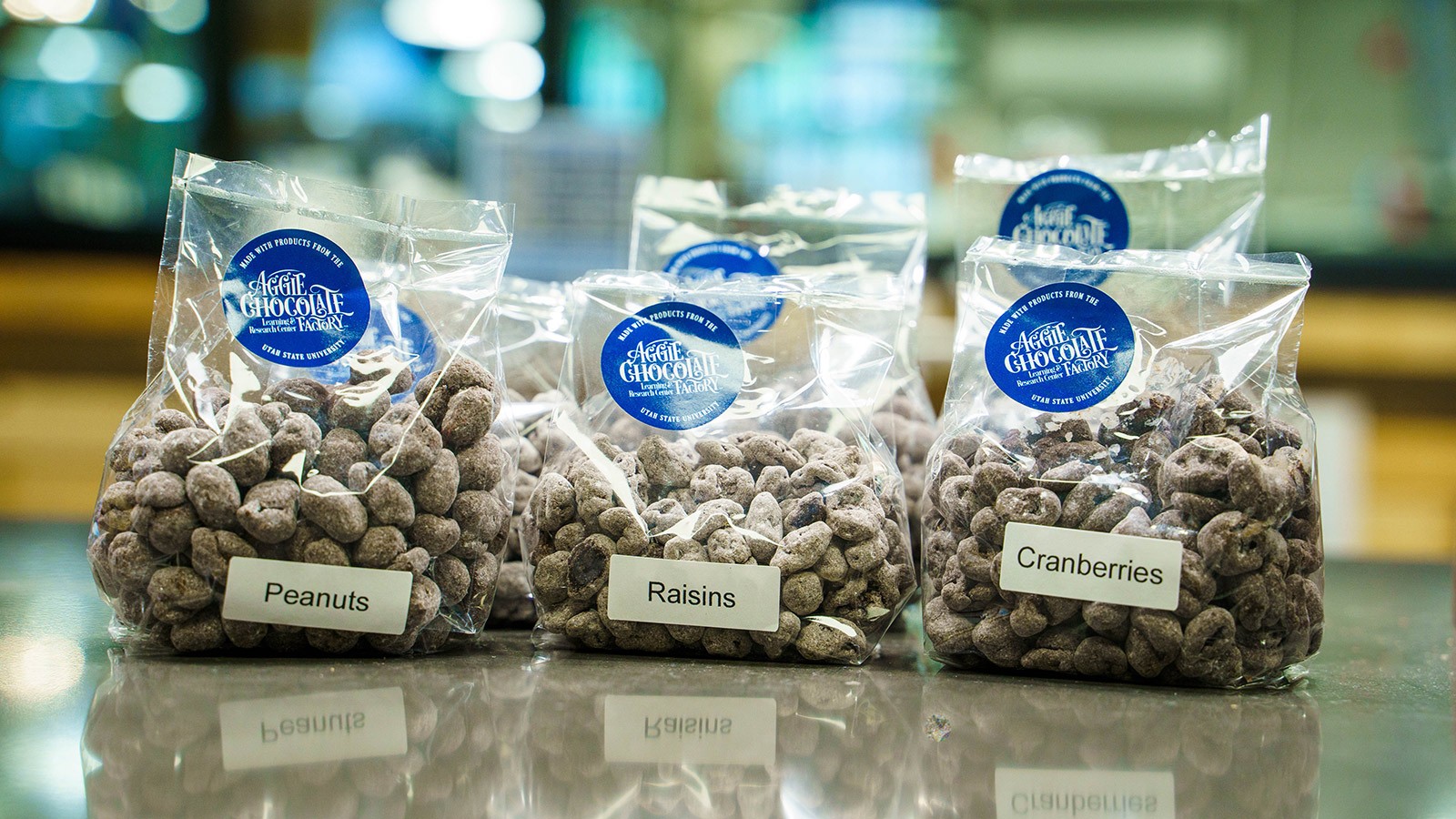 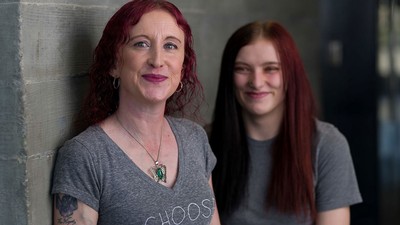