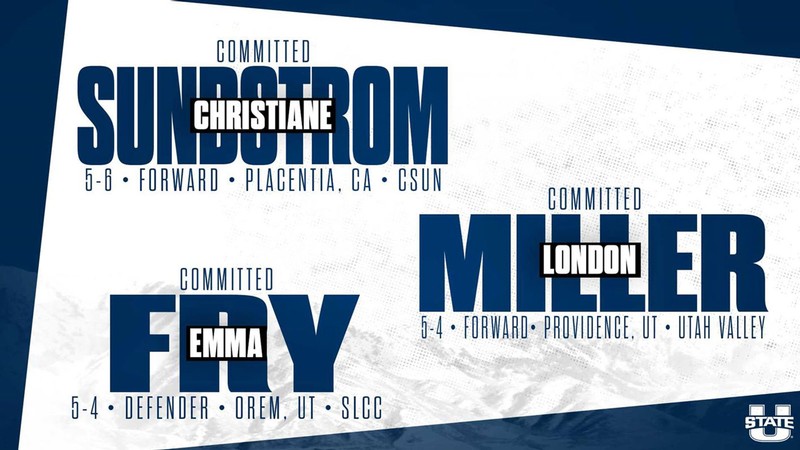 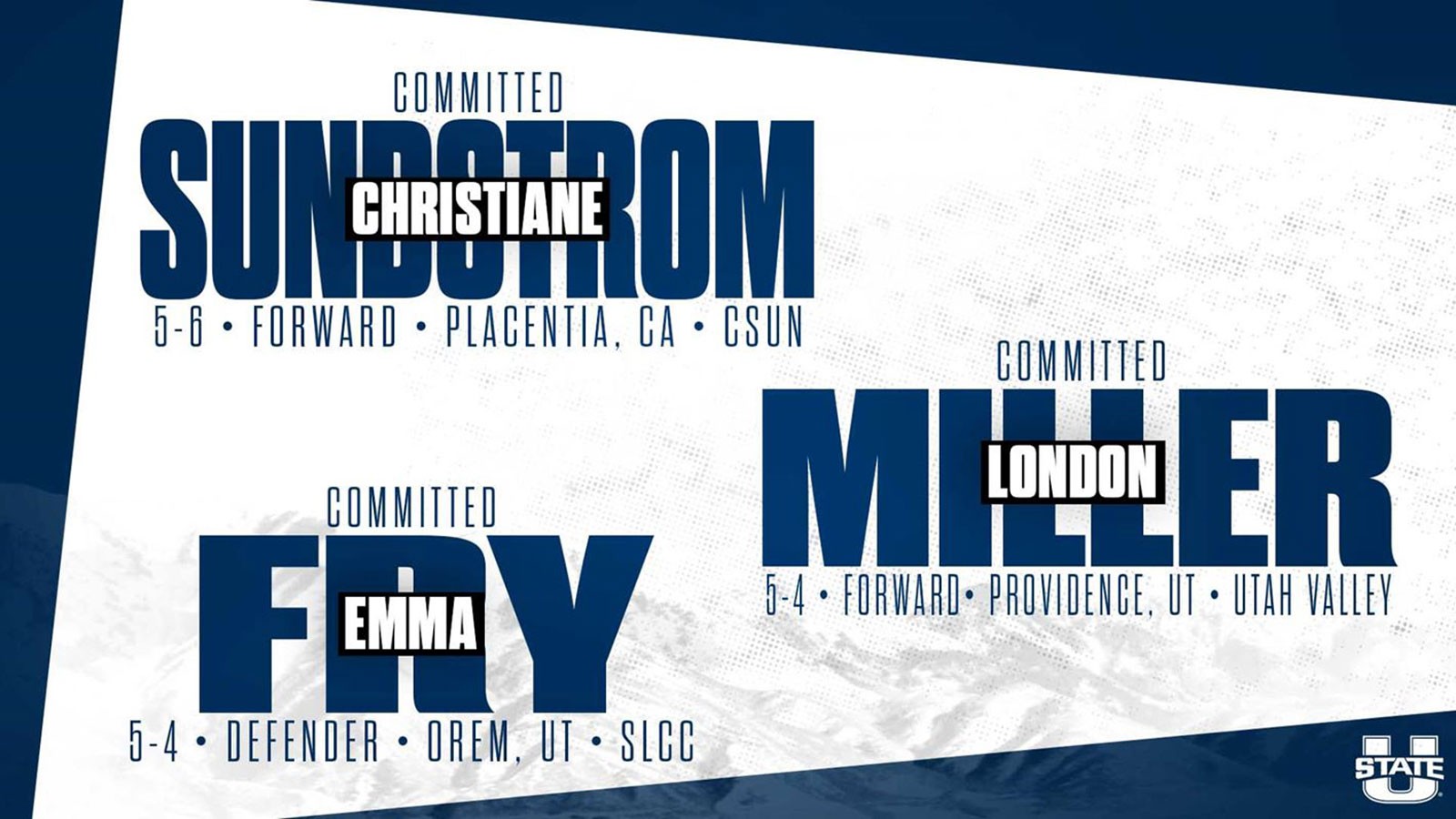 Sundstrom, a 5-foot-6 forward from Placentia, California, appeared in 11 matches with the Aggies as a freshman and sophomore before transferring to CSUN last season. With the Matadors, Sundstrom led the team with two goals and a team-best six points after adding two assists. She was one of only five players to appear in every match for CSUN last year, totaling 984 minutes on the pitch. At Utah State, Sundstrom logged one goal and one assist as a freshman in 2019, earning both academic all-Mountain West and MW Scholar-Athlete honors.

“Christiane is a creative and dynamic attacker who will add a new layer to our attacking options,” Martins said. “In addition to that, her work ethic, ambition and drive make her a perfect fit with the identity we are establishing within our program.”

Miller, a 5-4 forward from Providence, Utah, prepped at Ridgeline High School, leading the Riverhawks in scoring with 36 goals and 17 assists during her senior year. At Utah Valley, Miller played in 22 matches with 11 starts in the Wolverines’ run to the NCAA Tournament during the 2020-21 COVID season. Miller was just one of seven players at UVU to appear in every match that season, finishing second on the team with five goals and fourth with 11 points. Miller added her lone assist of the year in the season opener at Florida Atlantic.

“London is an intelligent and technical player who is also a clinical finisher,” Martins said. “Her ability to unbalance opponents and score goals will help increase the chances and efficiency of our attackers.”

Fry, a 5-6 defender from Orem, Utah, appeared in 37 matches for the Bruins, including 35 starts, over the course of two seasons. During her run in Salt Lake City, Fry helped SLCC to a 15-2-1 mark in 2020 as the Bruins advanced to the NJCAA National Championship and finished as the runner-up. She appeared and started in 17 matches as a true freshman and finished the year with 12 points by way of three goals and six assists. The Bruins returned to the NJCAA National Semifinals in 2021 as Fry appeared in 20 matches and started in 18. SLCC finished the year with an overall mark of 16-4-1 as Fry logged 14 points by way of three goals and eight assists.

“Emma is a very talented and versatile player who will strengthen our backline on both sides of the ball,” Martins said. “Her athleticism and competitive mentality make her a very strong defender, while her passing range and precision will add to our ability to attack from deeper areas.”

Utah State finished its 2021 season with its best record in the Mountain West era, wrapping up the year 13-6-3 and advancing to the semifinals of the MW Tournament. 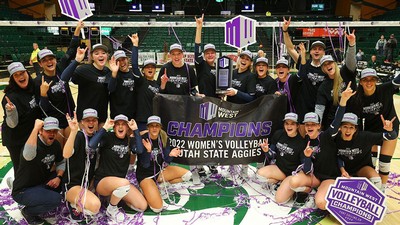