Utah State University graduate student David Dean placed first in the student poster competition at the 39th annual Binghamton Geomorphology Symposium. One of the world’s largest and oldest annual gatherings of geomorphologists and physical geographers, the 2008 symposium was held Oct. 8-11 in Austin, Texas.

Dean, a master’s student in Watershed Sciences, presented “From Channel to Floodplain: Geomorphic Transformation of the Rio Grande in the Big Bend Region of Texas, Chihuahua and Coahuila.”

“The Rio Grande has changed dramatically since the construction of dams in the early 20th century,” Dean says of the river that marks the political boundary between Mexico and the United States from the twin cities of El Paso, Texas and Ciudad Juárez, Chihuahua, eastward to the Gulf of Mexico.
With faculty mentor Jack Schmidt, Dean has studied a stretch of the river within Texas’ Big Bend National Park since fall 2006. Their work, funded by the National Park Service, was prompted by comparisons of recent photos with images taken more than a century ago.
“Dams were built on the river on both sides of the U.S./Mexico border to control flooding and provide a stable, year-round source of irrigation water,” Dean says. “Over time, dams and irrigation diversions have drastically altered the river.”
With the reduction of annual flooding, the river is choked with sediment and invasive vegetation. Once a wide, sandy river with barely distinguishable flood plains, the Rio Grande is now a narrow, single-channeled waterway with high, sharp banks.
“The river’s ecosystems are suffering – both instream and in the riparian corridors bordering the river,” Dean says.
Dean and Schmidt used a variety of methods to gauge the magnitude of the changes. “Basically, our job was to determine how and when the Rio Grande got so small. From there, we tried to determine if the damage could be reversed.”
Their efforts included excavation of two large trenches that enabled the scientists to determine how high and how fast the flood plains have grown.
“By mapping and dating the layers of sediment within the trenches, we can read the story of the river,” Dean says. “Comparing our findings with large scale data from the region gives us a clearer picture of the river’s transformation.”
Though the river’s future looks bleak, Dean says American and Mexican environmental protective agreements offer a ray of hope. “Both Mexico and the U.S. have large areas along the river – such as Big Bend National Park – set aside for conservation.”
The key for restoration, he says, is communication between the river’s stakeholders.
“Dam managers and those who depend on the river’s water supplies need to understand the importance of regular large dam releases,” Dean says.
“The river runs through the heart of the Chihuahuan Desert, one of the most diverse deserts in North America. The challenges are steep but, as a border region, interest in the area is intense.”
Related links:
Contact: David Dean (435) 797-4016, zircondd@gmail.com
Writer: Mary-Ann Muffoletto (435) 797-3517, maryann.muffoletto@usu.edu 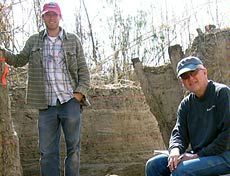 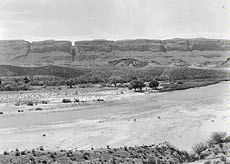 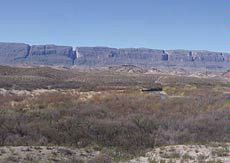 Photos of a portion of the Rio Grande taken more than a century apart reveal dramatic change since dam construction.

The prize will recognize extraordinary, influential student accomplishments and leadership in community engagement. 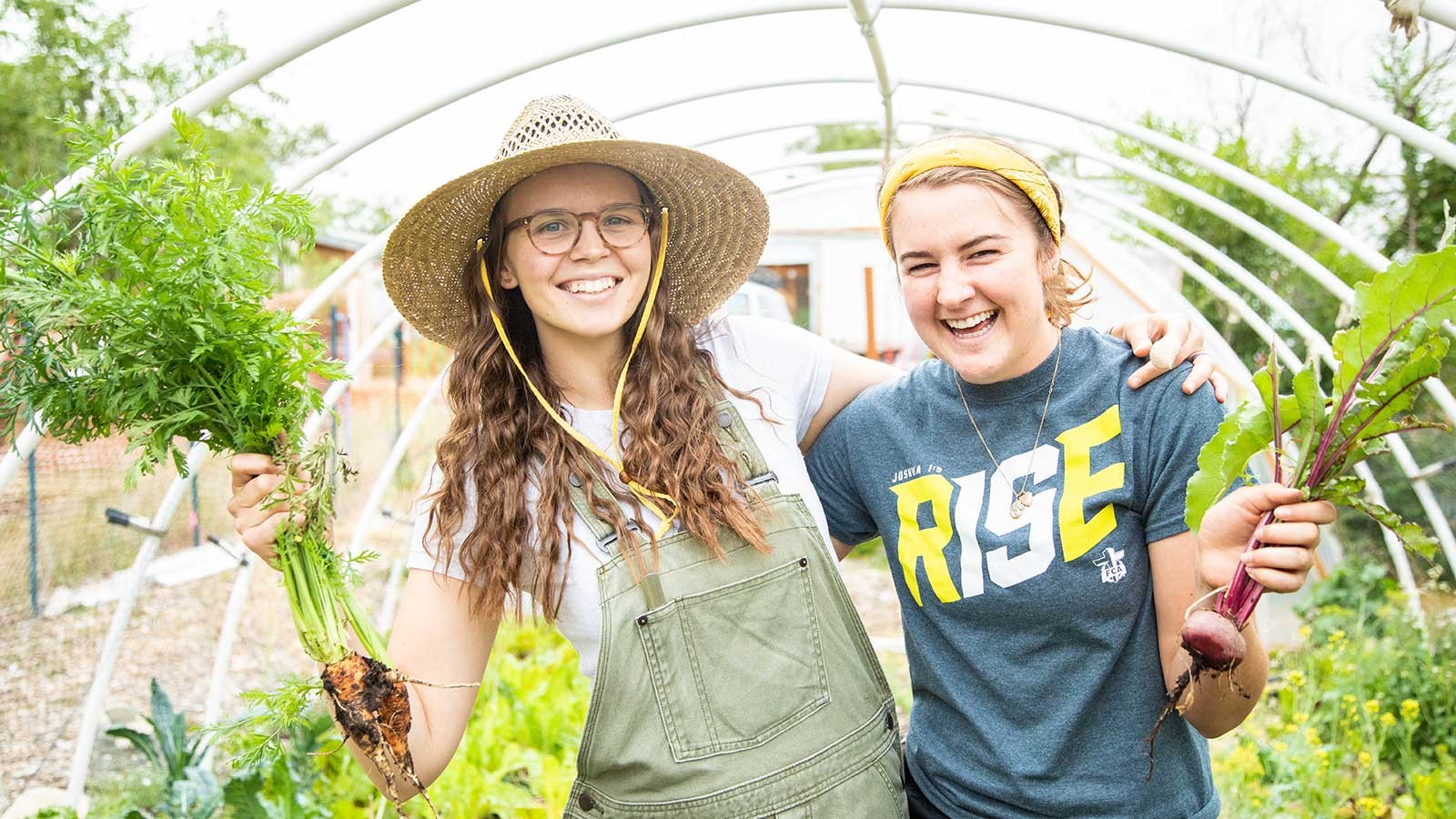 The battle for suffrage was a seventy-year journey made possible by the combined lobbying efforts by women and the men who chose to support and vote for suffrage.

Jared Fry not only serves as the graduate studies senator but he is also the ambassador for the School of Accountancy and runs Utah State University's VITA program, a free tax service for students and low-income families. 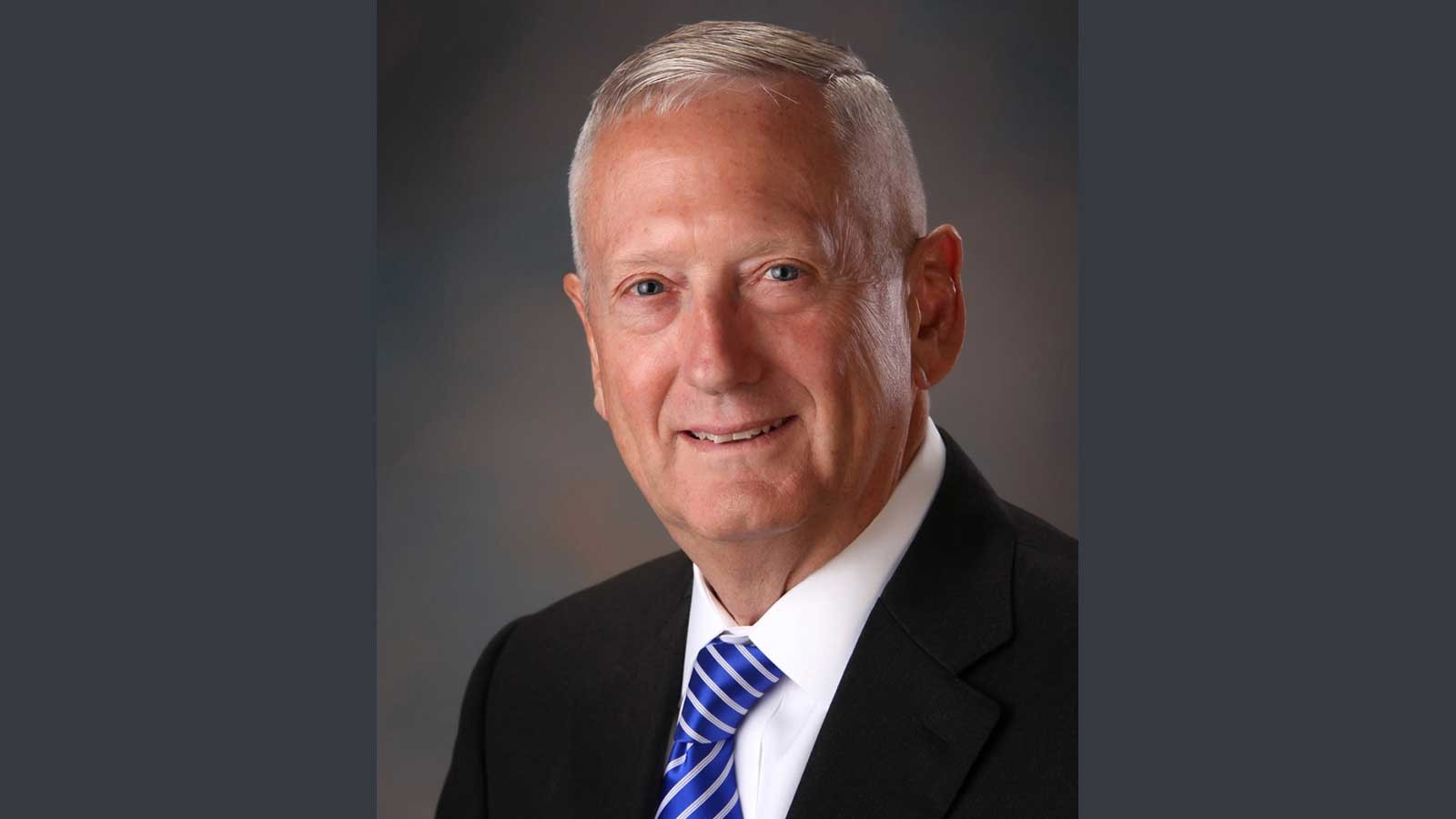 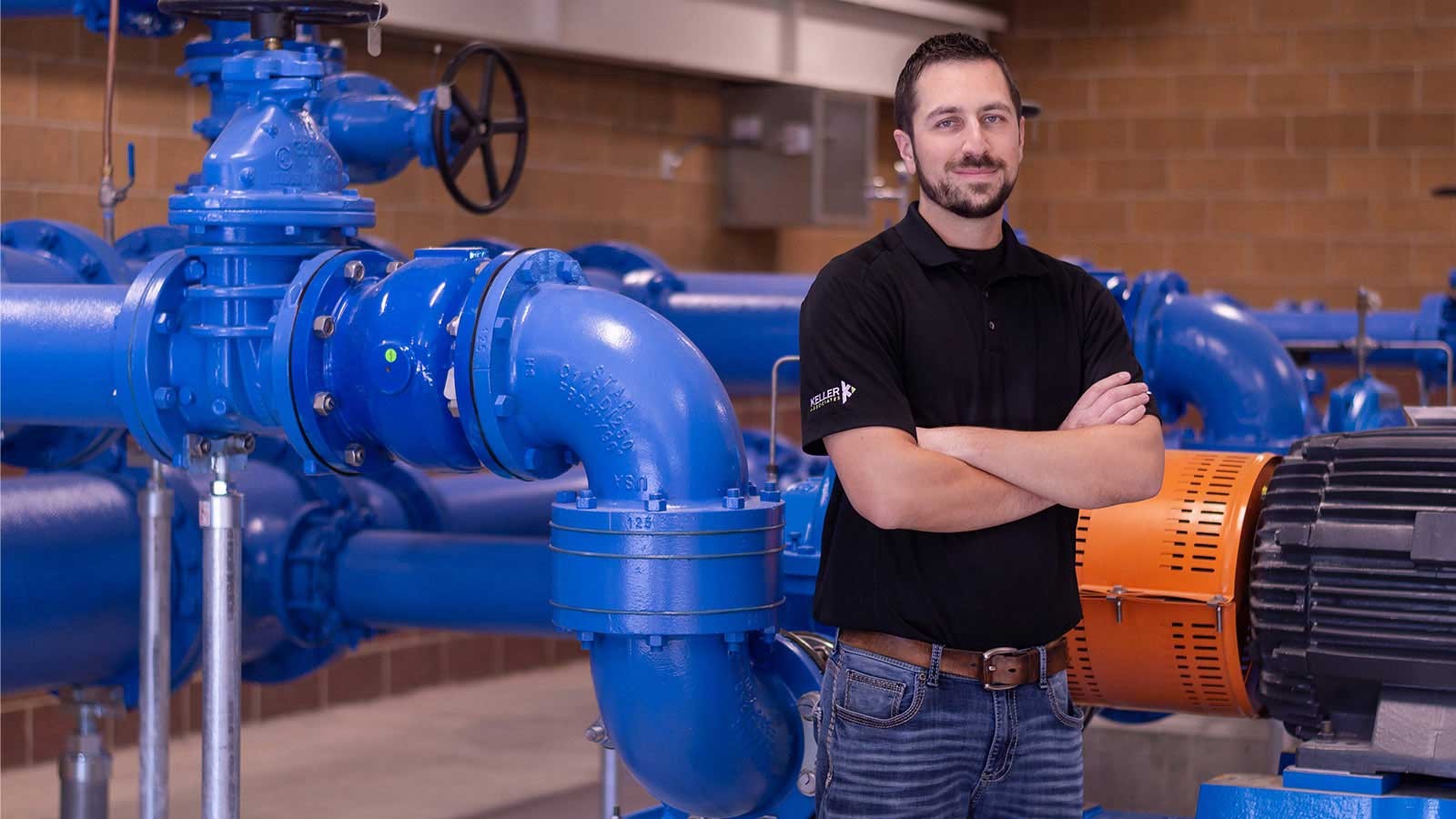 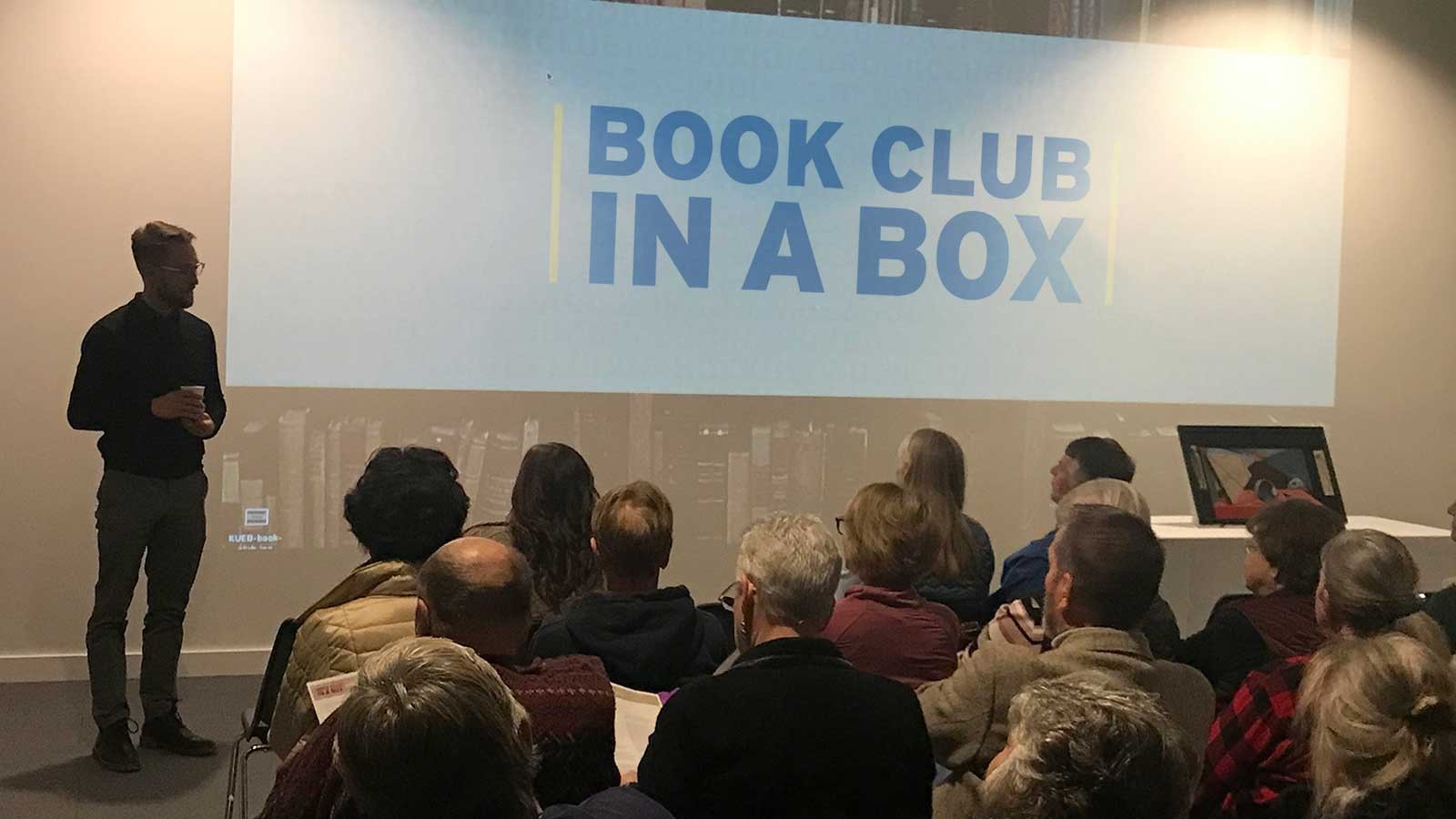 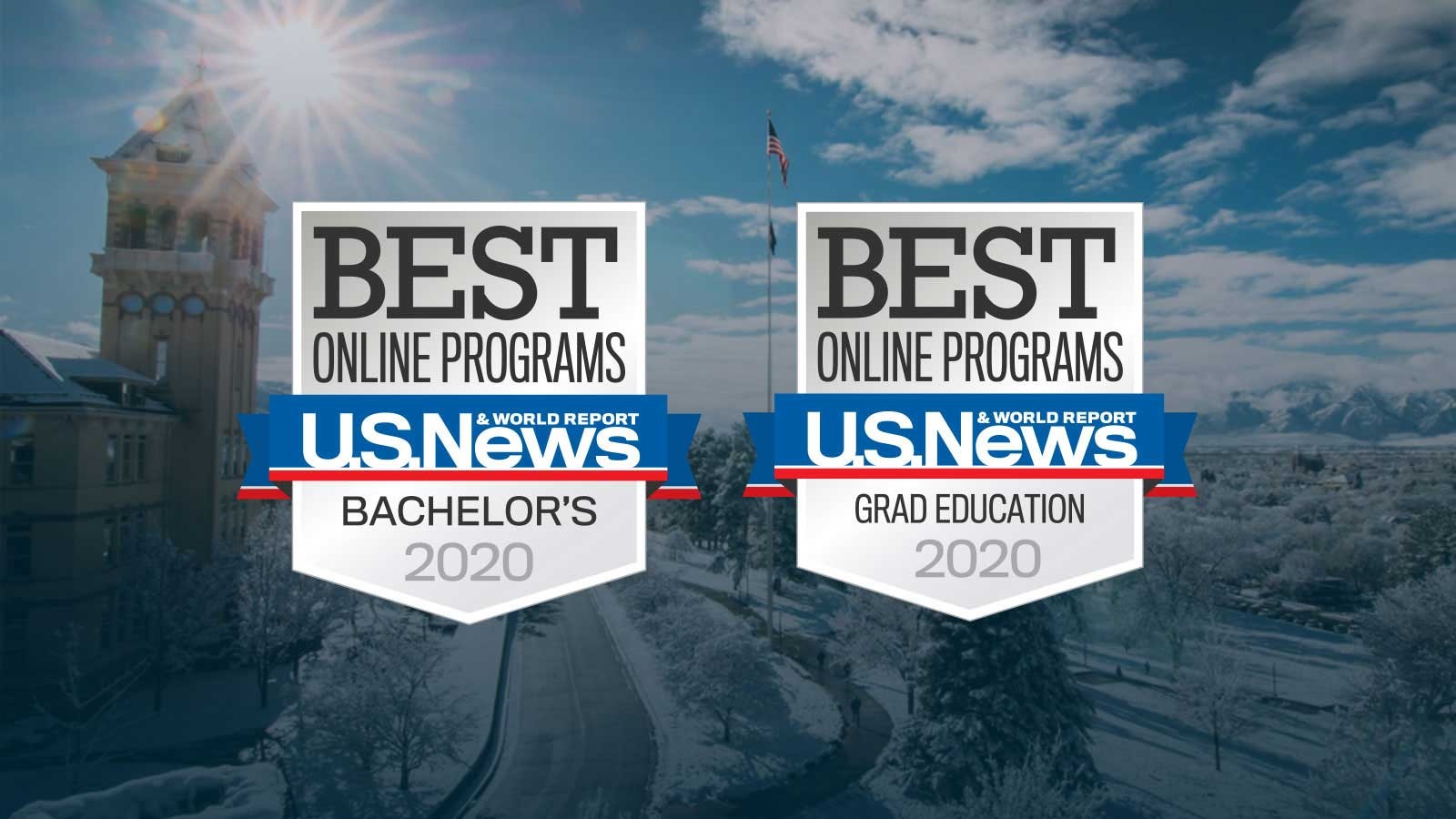