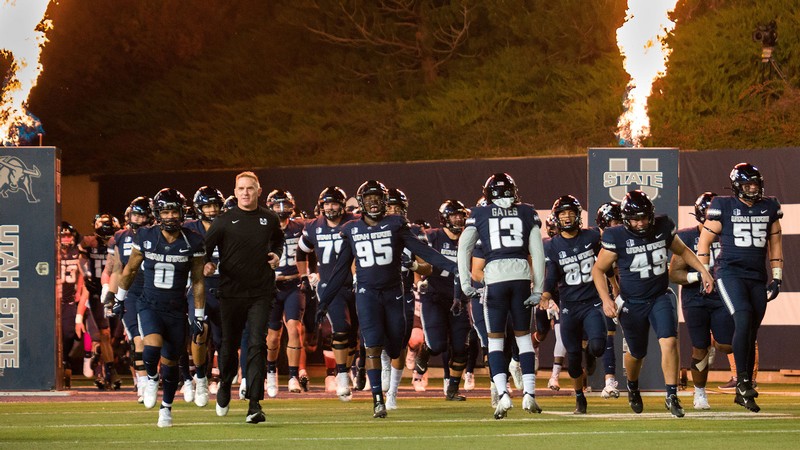 The USU football team takes the field during a game at Colorado State University on Oct. 22. 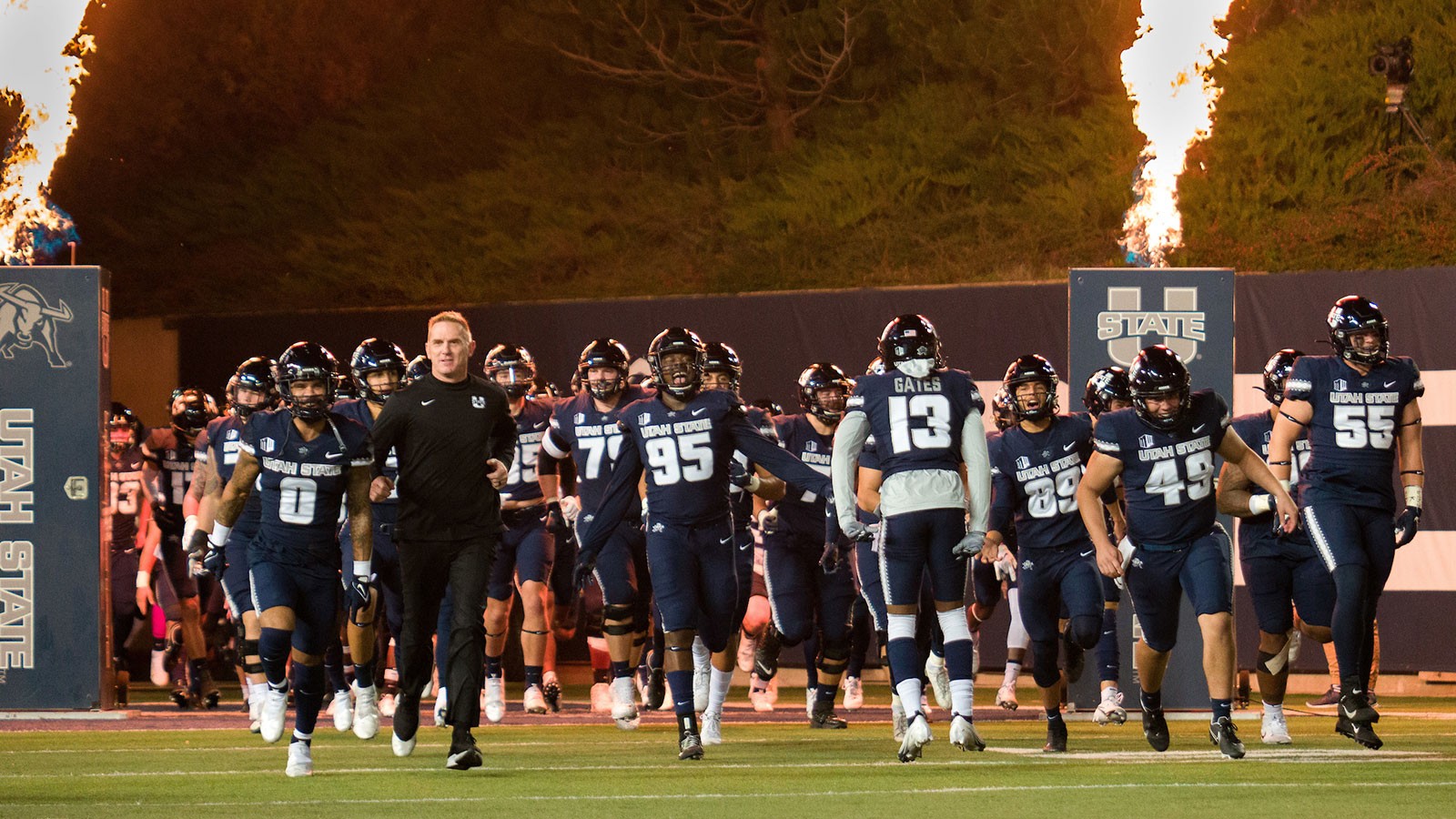 LOGAN, Utah — For just the fifth time in school history, Utah State football ended a season nationally ranked as it is listed 24th in the final Associated Press poll that was released Tuesday. It is the third time in the last 10 years that USU has been nationally ranked at season’s end.

Utah State’s final top-25 ranking marks the first time all season that it was listed among the top 25 teams in the nation as the Aggies garnered votes in the national polls three separate times during the regular season. In fact, this is just the fifth USU team in school history to be ranked in the AP poll at any point during the season (1960, 1961, 2012, 2018, 2021).

Utah State (11-3, 6-2 Mountain West) had its best season in school history under first-year head coach Blake Anderson, which culminated in a 24-13 win against Oregon State in the inaugural Jimmy Kimmel LA Bowl. USU also won its 13th conference championship in school history, including its first Mountain West title, with its 46-13 win at No. 19 San Diego State, for its first victory against a ranked opponent in six seasons. USU tied the school record for wins with 11, which included a pair of Power 5 victories for the first time in school history with its season-opening 26-23 win at Washington State and its LA Bowl win against Oregon State.

Furthermore, Utah State went 7-0 on the road and 8-0 away from home for the first time in school history, and USU is the first FBS team in eight years to post a 7-0 road record. 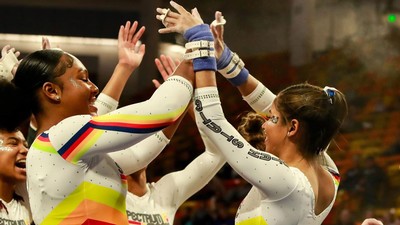