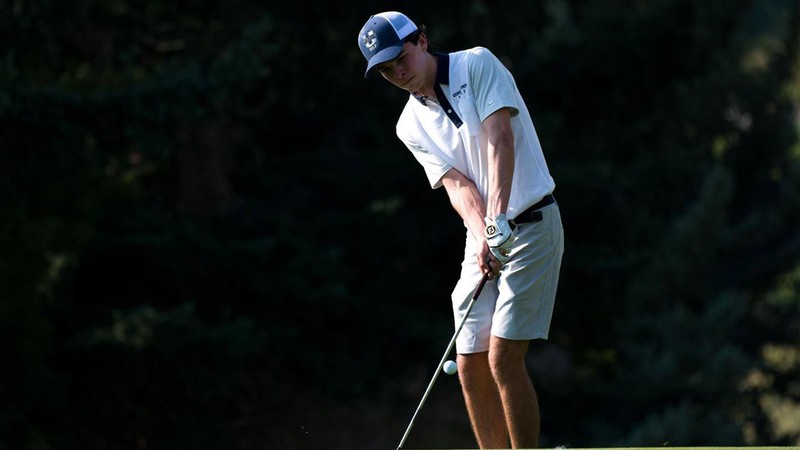 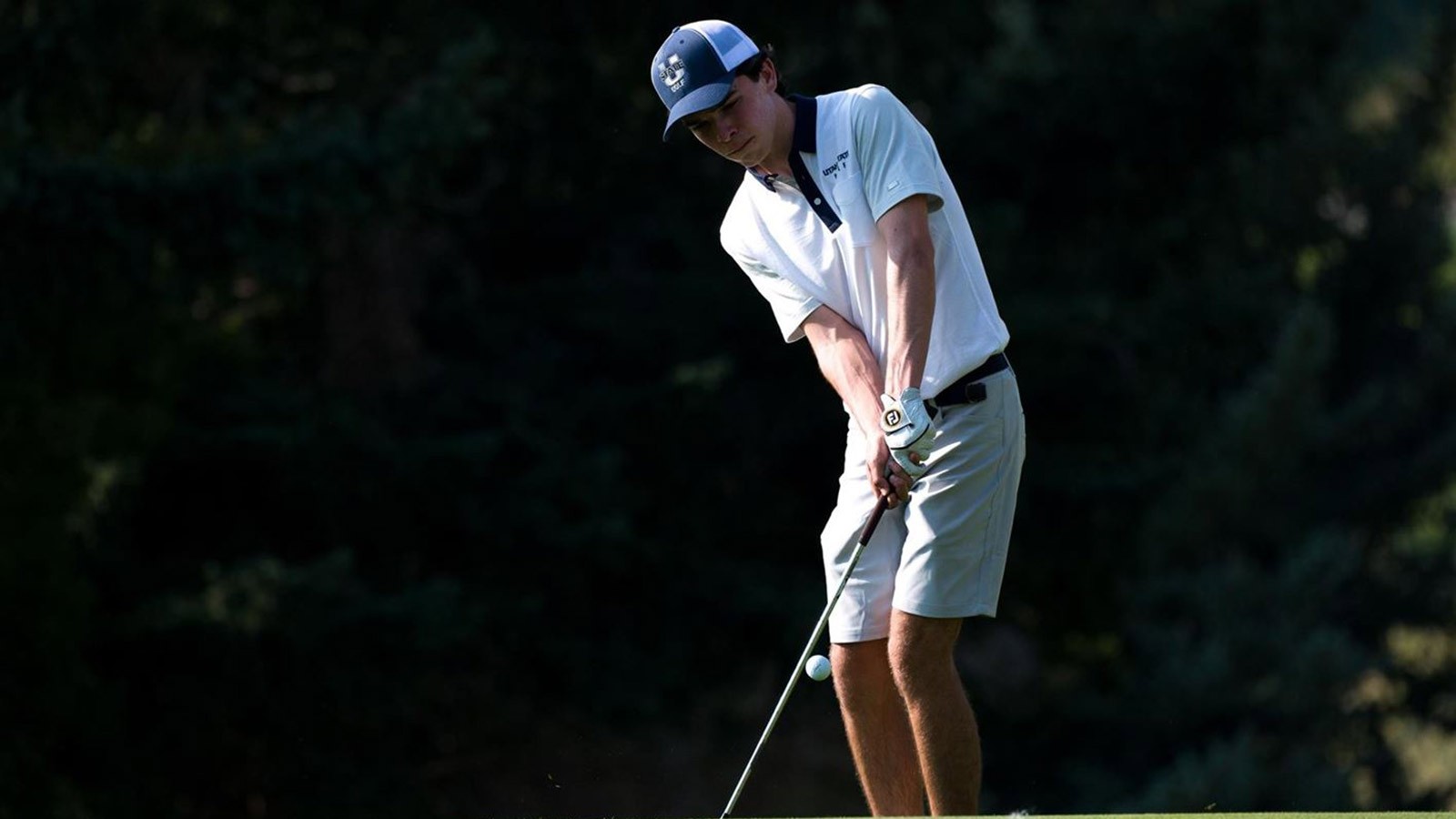 True freshman Esteban Jaramillo closed with a final-round 5-over 77 to lead Utah State's golf team as the 25th-annual CSUN-hosted Mark Simpson Invitational concluded on Tuesday at The Oaks Club at Valencia.

Jaramillo's round included four birdies, the final coming on the 520-yard par-5 15th to pull within one shot of the lead. Unfortunately for the native of Bogota, Colombia, he went bogey-bogey to conclude his day and finish in a tie for fifth place at 2-over 218, a career low.

Utah State finished tied for fifth in the 12-team field at 34-over par, marking the best finish of the fall season for the Aggies. The Matadors captured the team title at 12-over, while Utah Valley took second (+24), Cal State Fullerton third (+25) and Weber State fourth (+27). UC San Diego joined USU in fifth place.

Playing as an individual, UC Santa Barbara's Brian Arnold captured medalist honors at 3-under 213 (67-71-75). Utah State also had an individual in the field as Spencer Panter made his collegiate debut for the Aggies, but the redshirt sophomore did not finish his round on Tuesday.

Competing in just his third-career tournament, Jaramillo led the 79-player field with 15 birdies. He also ranked third in par-4 scoring with an average of 3.97.

Sophomore Javier Vazquez also posted a top-20 finish for Utah State as the native of Mexico City, Mexico, carded a final-round 78. After rounds of 72 and 73 on Monday, he placed 16th at 7-over 223. 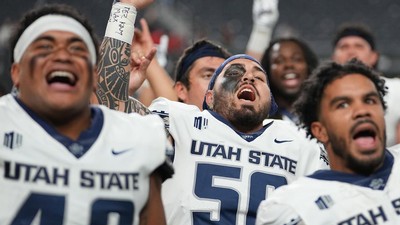