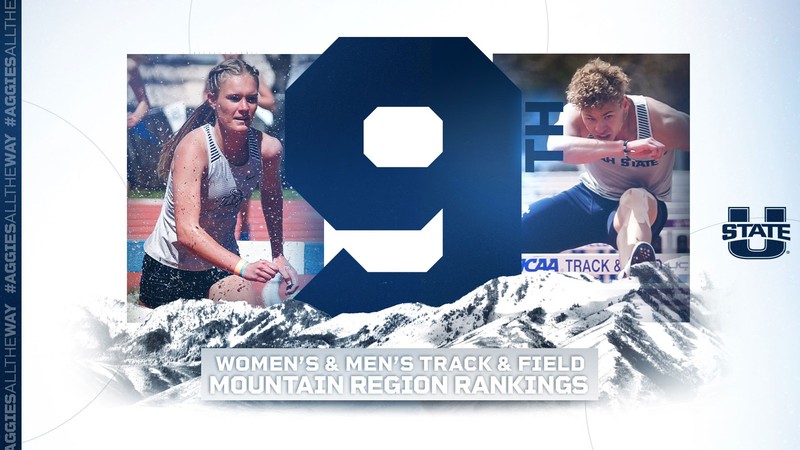 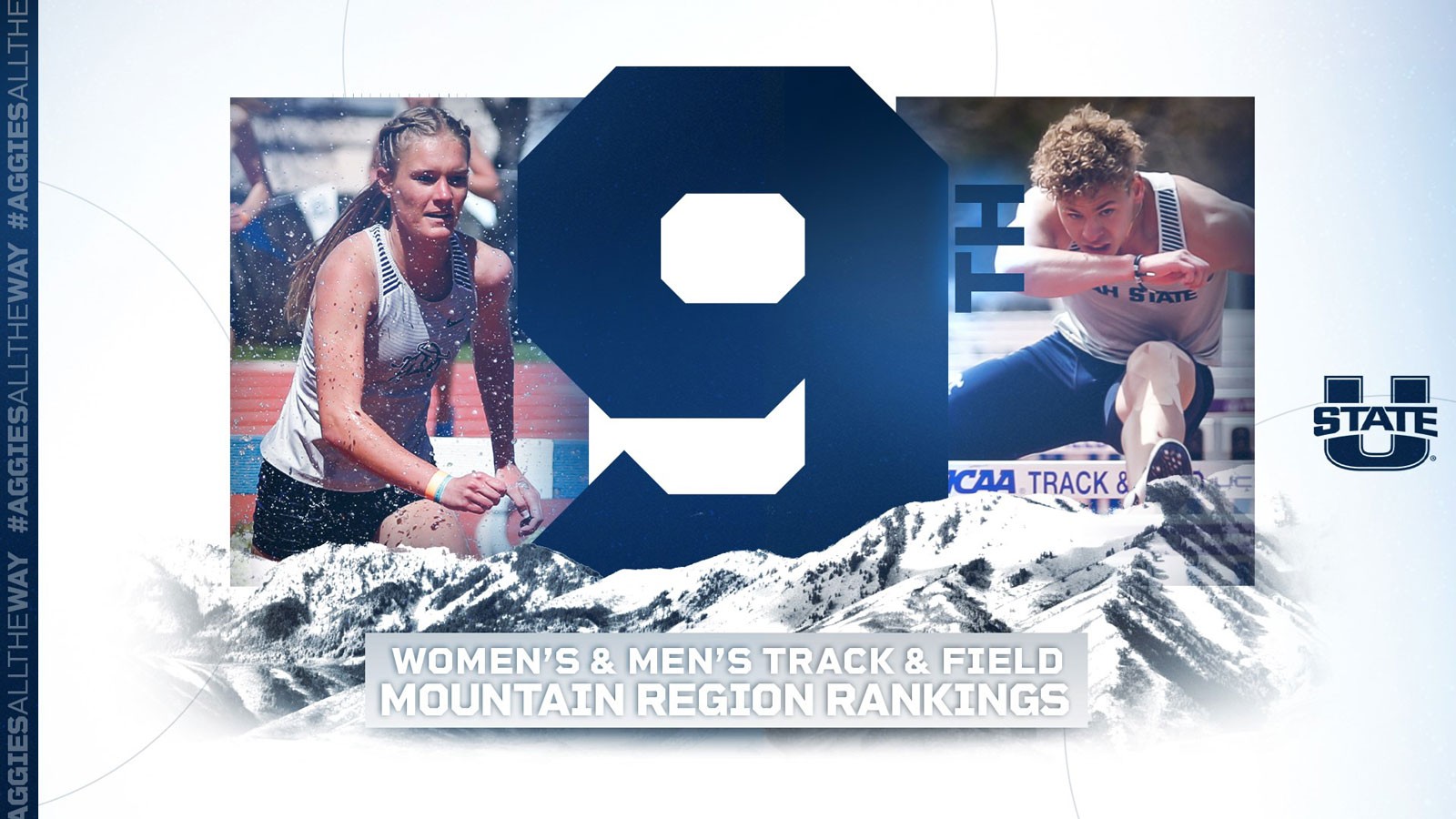 Texas Tech also claimed the top spot on the women's side with BYU, Colorado State, Nevada and Colorado rounding out the top five.

Utah State captured 10 individual titles and 27 top-three finishes, to go along with 12 marks that ranked among the top-10 all-time in school history, as the Aggies competed at the Stanford Invitational, the San Francisco State Invitational and the Utah Valley Collegiate Invitational last weekend.

At the San Francisco State Invitational, senior Darren Harman placed 10th in the 5,000 meters with a time of 14:09.77, which ranks ninth all-time in school history and Abby Jensen won the 3,000-meter steeplechase with a time of 10:43.05.

USU garnered six more titles at the Utah Valley Collegiate Invitational with the Aggie women being responsible for four, including a sweep of the meet's two relay events. In the 4x100-meter relay, USU's team of senior Hailey Suit, junior Gabriella Holmstrom and sophomores Delphine Dah and Emma Reeves secured first place with a time of 47.73. In the 4x400-meter relay, the Aggie quartet of Dah, Reeves, freshman Alison Richter and sophomore Olivia Smith placed first with a time of 3:49.59. Sophomore Hannah Davidson notched a first-place finish in the 1,500 meters with a time of 4:40.77. Senior Anna Parkinson won the pole vault, clearing a height of 3.50 meters (11-5.75).

Utah State men's and women's outdoor track & field teams continue their seasons on Friday and Saturday, April 8-9, at its hosts the annual Aggie Invitational. Field events on Friday begin at 4 p.m., while action on Saturday starts at 10 a.m. 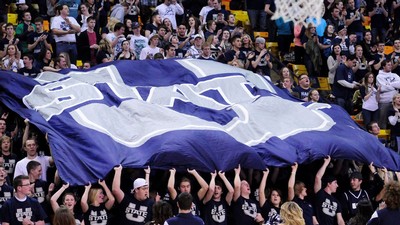 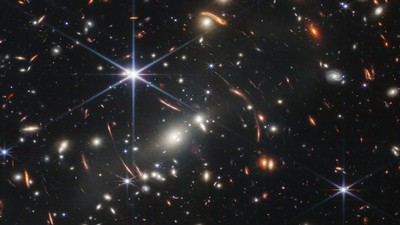