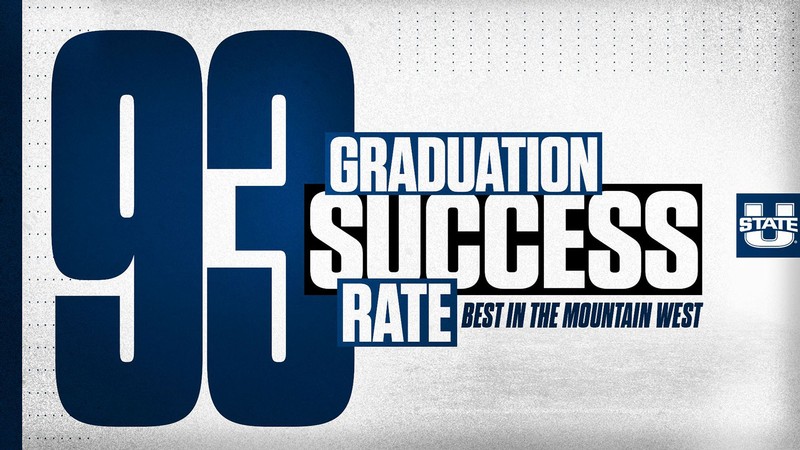 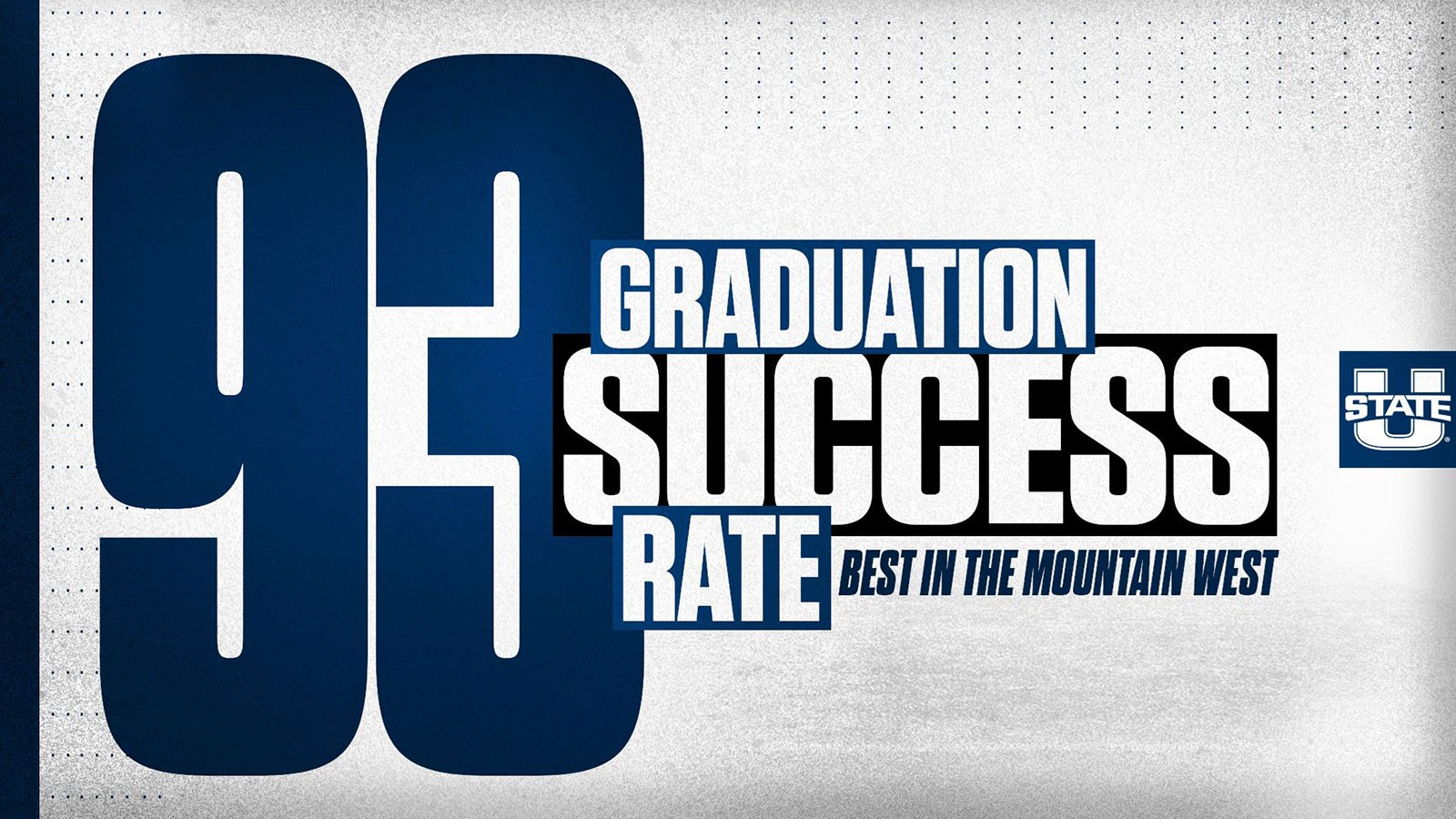 Utah State's Graduation Success Rate (GSR) stands at 93 percent for its student-athletes, it was announced by the NCAA national office Tuesday. This mark leads the Mountain West, while the national average is 90 percent.

Utah State had the best or tied for the best GSR in the Mountain West in six sports with football (91), golf (100), men's tennis (100), soccer (100), women's tennis (100) and women's cross country/track & field (97). USU's men's tennis program has now had a perfect GSR for 13 consecutive years, while USU's golf and soccer programs have now hit that mark in each of the last four years.

The graduation success rate is based on a comparison of the number of student-athletes who entered college and the number of those who graduated within six years of initial enrollment. The GSR subtracts student-athletes who depart for allowable exclusions (e.g. official church mission), as well as those who transfer but would have been academically eligible to compete had they returned to the institution. 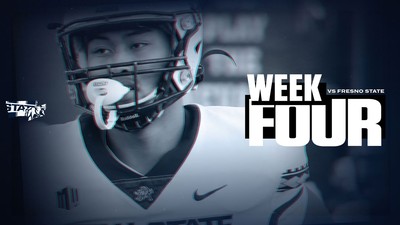 Four of Utah State's fall sports competed in a Blue-White Challenge over the Halloween weekend, bringing unity and friendly competition to those teams that had their seasons postponed until 2021 due to the COVID-19 pandemic.