USUSA/Department Clubs are still welcome and encouraged to schedule space in the HPER or Fieldhouse using the online scheduling request forms. 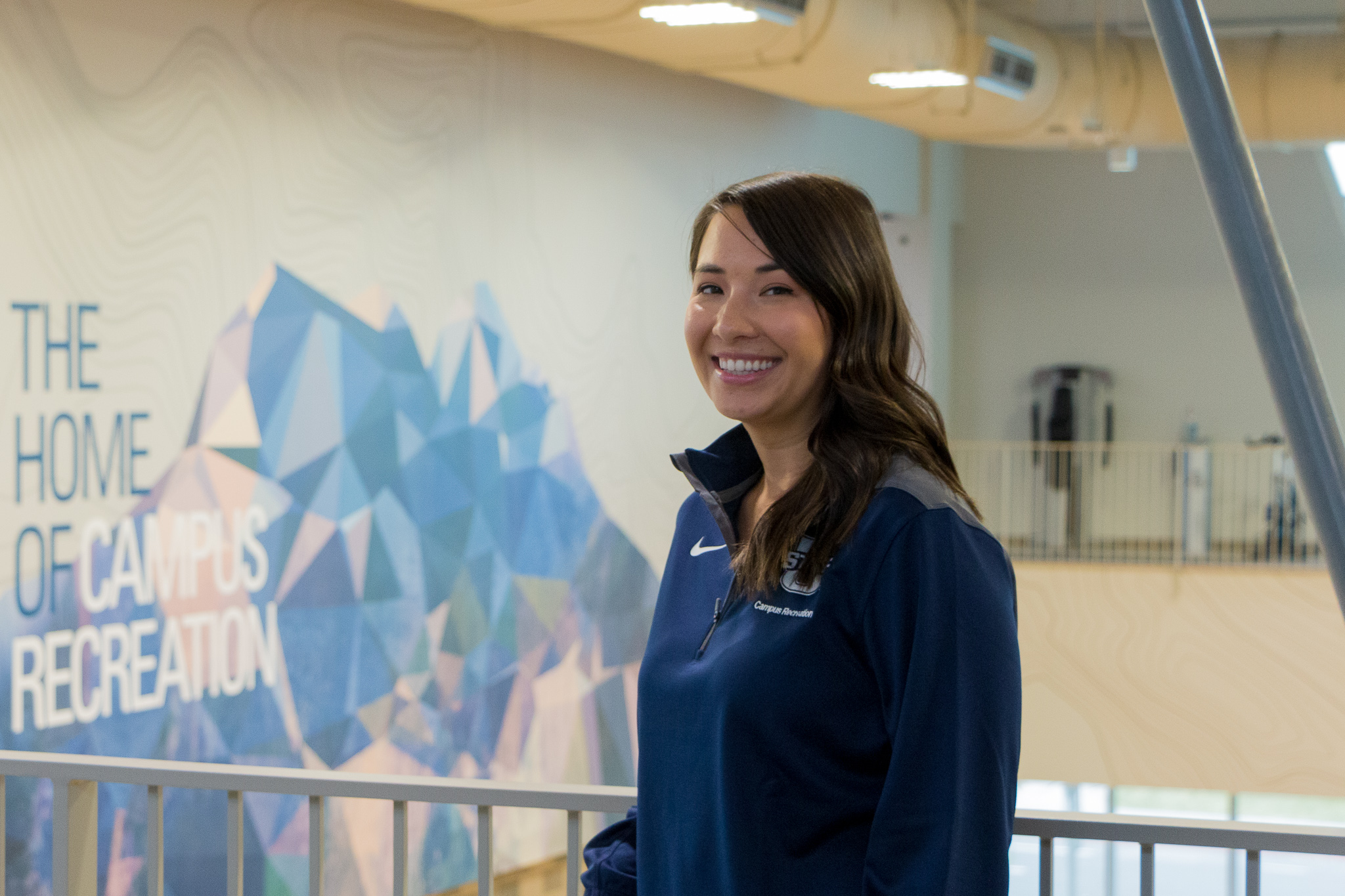 In the spring of 2009, Tyler Tolson was elected as the university's new Student Body President after running a campaign with the objective to build a new recreational and wellness facility for students on USU's Logan campus.

The cost of the project was approximately $30 million, which includes design, permits, construction, and equipment. The students' contribution to the project will be a $75 building bond replacing the current $25 Aggie Legacy Fields bond which began Fall 2015.

AJC Architecture of Salt Lake City, Utah and 360 Architects of Kansas City, Missouri were selected to design the ARC in the summer of 2013. The firms worked under the direction of a USU team composed of professional staff from Campus Recreation, USU Facilities staff, the Vice President of Student Affairs, and students from the executive council.  Layton Construction of Salt Lake City, Utah was selected to build the ARC in late 2013. 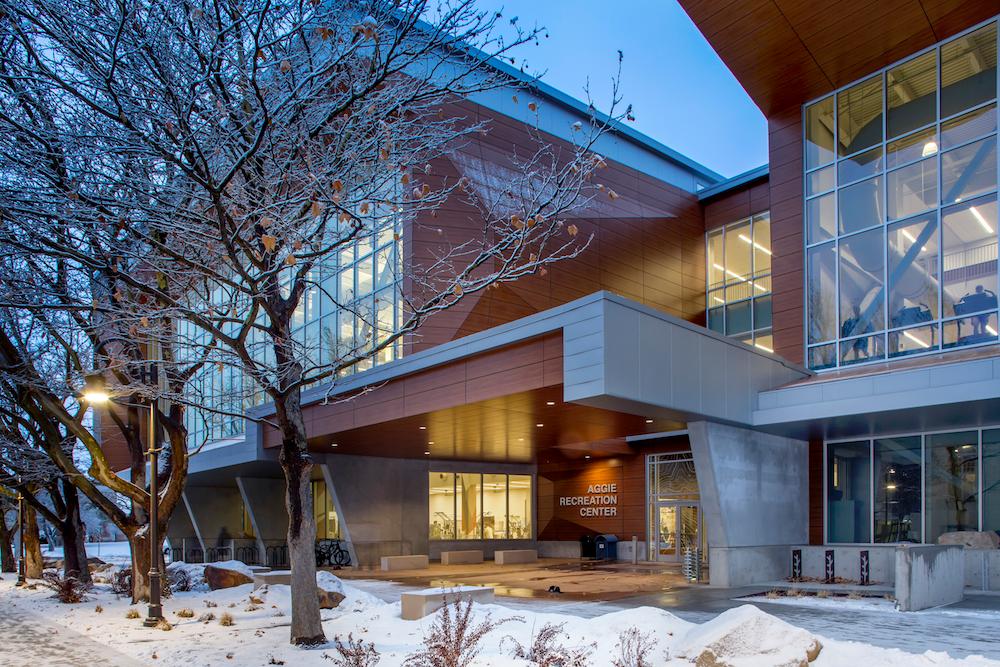 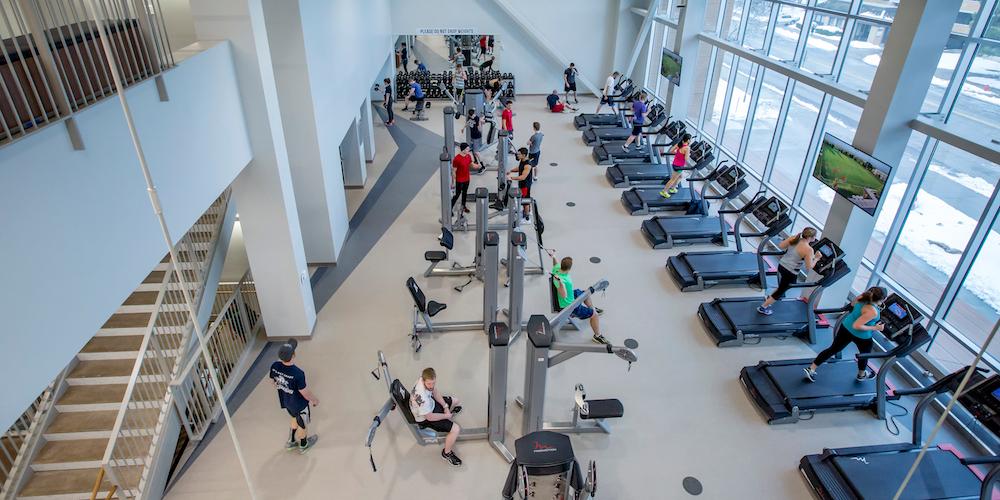 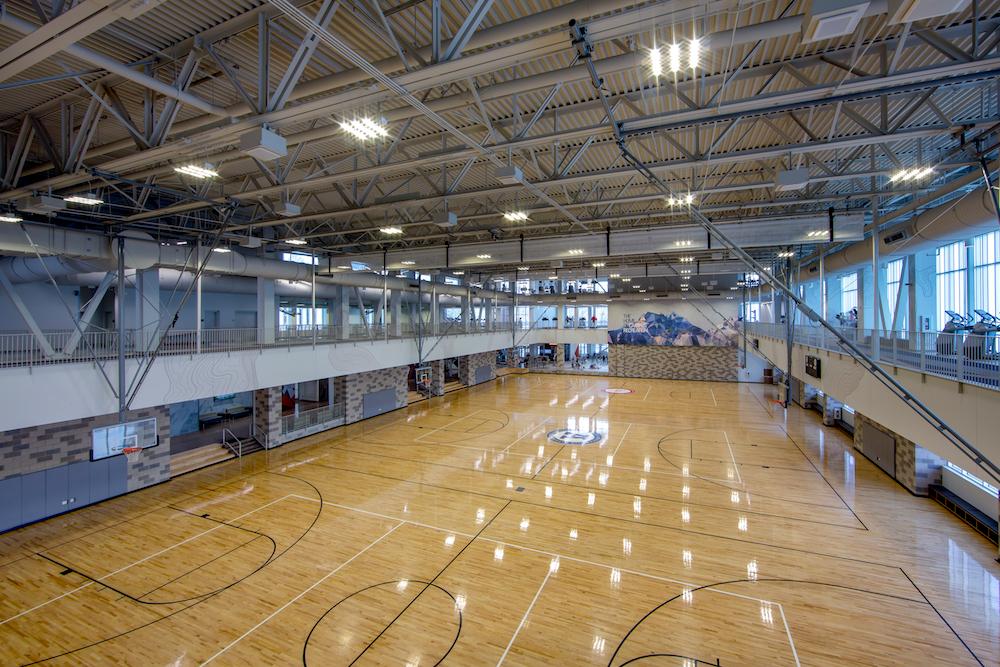