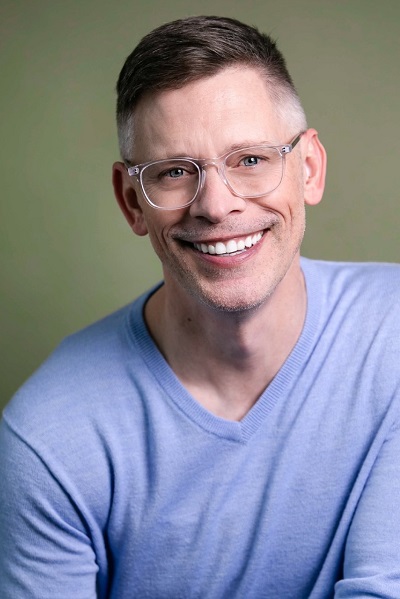 Jason is an actor, director and educator.

He currently serves as the Associate Artistic Director of the Lyric Repertory Company and is an Associate Professor in the Department of Theatre Arts at Utah State University – Caine College of the Arts.

Professional directing credits include An Iliad at the Tony Award Winning Utah Shakespeare Festival and Baskerville: A Sherlock Holmes Mystery at the Lyric Repertory Company.

Jason has taught Acting on the local, national and international level over the past ten years. Teaching credits including workshops at the International Thespian Festival in Lincoln, NE where he led classes on Unlocking Shakespeare’s Text – Shakespeare Made Easy.