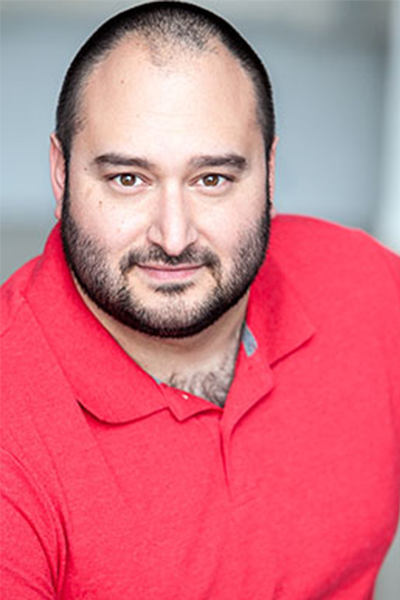 Richie is the artistic director of the Lyric Repertory Company, which was founded by his grandfather, Vosco Call. This is Richie’s 20th season with the Lyric Rep where some of his favorite roles include: The Dresser (Norman), A Funny Thing Happened on the Way to the Forum (Pseudolus), Peter and the Starcatcher (Smee), Arsenic and Old Lace (Teddy), Baskerville (Actor 2), Stones in His Pockets (Charlie), Forever Plaid (Sparky), The Mousetrap (Trotter), and Woman in Black (Actor). Directing credits for the Lyric Rep include: Murder for Two, And Then There Were None, The Odd Couple, and Greater Tuna.